PLOT
Sophie, a hatter, is a responsible eighteen-year-old girl who encounters a mysterious wizard named Howl while on her way to visit her younger sister. The Witch of the Waste, who pursues Howl, comes to the hat shop and curses Sophie by transforming her into an old woman. Seeking a cure for the curse, Sophie travels into the Wastes and finds a living scarecrow, who takes her to Howl's castle. Here, Sophie meets the fire demon Calcifer, the source of the castle's energy and power. Calcifer offers to break the curse in exchange for Sophie's help in breaking the spell he's under, which keeps Calcifer bound to the house. When Howl appears, Sophie announces that she is the castle's new cleaning lady, hired by Calcifer because he was sick of how dirty the castle was. Currently, Sophie's country is caught up in the beginning of a war with its neighbor following the mysterious disappearance of the other realm's Crown Prince. Howl receives summons from the King, who orders his various assumed identities to fight in the war. However, Howl comes up with an idea to send Sophie, under the guise of being his mother, to the king to profess the cowardice of one of Howl's two aliases. At the palace, Sophie runs into an asthmatic dog, Heen, who she thinks is Howl undercover. She also meets the Witch of the Waste, who Suliman, the king's magic advisor, punishes by draining all of her power, causing her to regress into a harmless old woman. Suliman tells Sophie that Howl will meet the same fate if he does not contribute to the war.
As Sophie vehemently protests these measures, the Witch's spell temporarily weakens due to the love in her words. Suliman realizes Sophie's true relation to Howl and her strong romantic feelings towards him. Howl then arrives to rescue Sophie, Suliman tries to entrap Howl, but with Sophie's help, they manage to escape. Sophie learns that Howl transforms into a bird-like creature to interfere in the war, but each transformation makes it more difficult for him to return to human form. Sophie fears that Howl is preparing to leave them, as his remaining time as a human is limited, he returns to interfering in the war. Sophie's mother shows up and is actually under Suliman's control and leaves behind a bag containing a "peeping bug" under her orders. The former Witch of the Waste discovers it and promptly destroys the bug by tossing it into Calcifer. Unfortunately, Calcifer gets sick after eating the bug, rendering him unable to protect the castle from being discovered. A few hours later, the city is carpet-bombed by enemy aircraft while Suliman's henchmen invade the flower shop Howl made for Sophie. After protecting the flower shop from the bombing, Howl draws the guards away just after healing Calcifer. He tells Sophie he is not going to run away anymore because he has something he wants to protect before leaving to interfere with the war. Deducing that Howl must be saved, Sophie moves everyone out of the castle and removes Calcifer from the fireplace, destroying the castle.
She offers Calcifer a piece of her hair to strengthen him enough to power and energize a portion of the castle. They head toward Howl when the former Witch of the Waste discovers Howl's heart within Calcifer. The Witch takes the heart and refuses to let go of it although it is burning her. Sophie pours water onto The Witch of the Waste making Calcifer lose all his strength and power. The segment of the castle is split, and she and Heen fall down a chasm. Making her way toward Howl's heart, Sophie enters through the door into the black region and discovers a recollection of how Howl and Calcifer meet: Howl eats Calcifer, who then gains his heart. Sophie finds Howl, having now lost his human consciousness in bird form. They head back to the group, and Sophie asks the Witch for Howl's heart. She gives it to her and Sophie places the heart back inside Howl, returning him to life, and freeing Calcifer. She kisses the scarecrow on the cheek as thanks, who reveals that he is actually the missing prince. Heen shows the scene of their happy end to Suliman, and the war is finally over. Howl, Sophie, and the others are seen high above the bomber planes returning home from the end of the war.
Published by Unknown at 8:57:00 PM 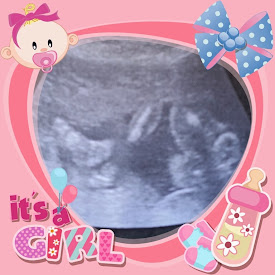 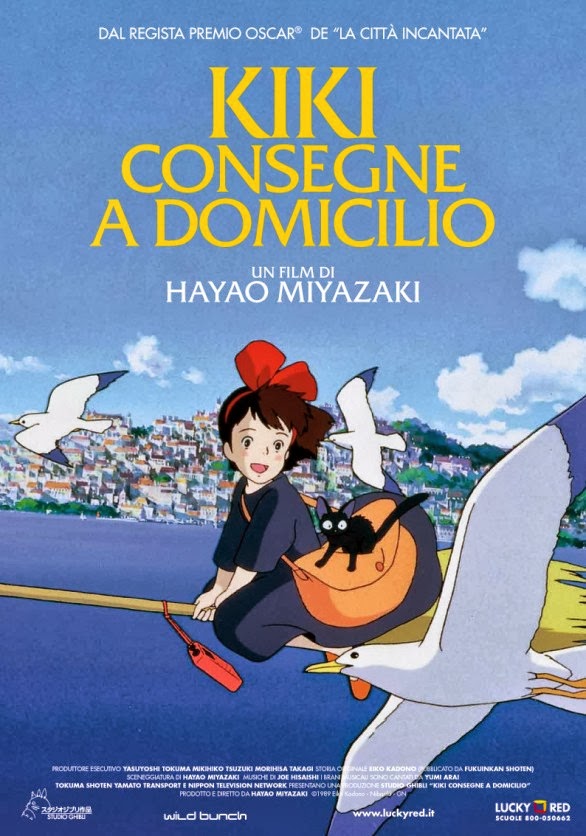 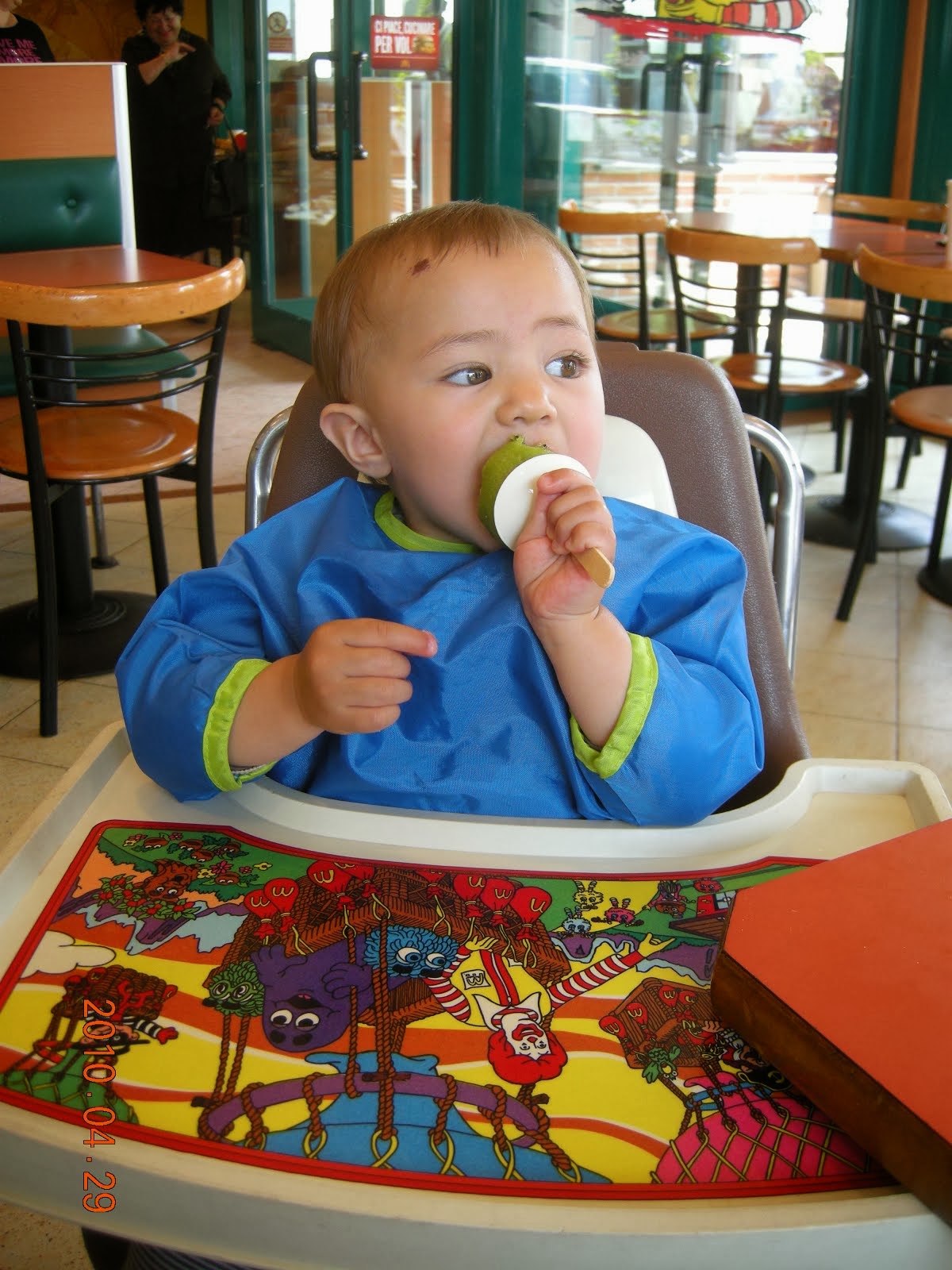 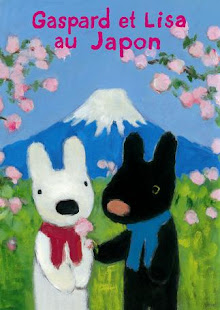 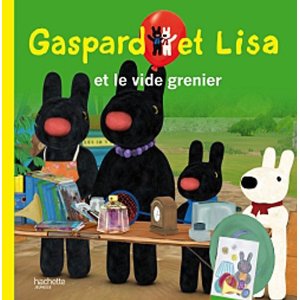 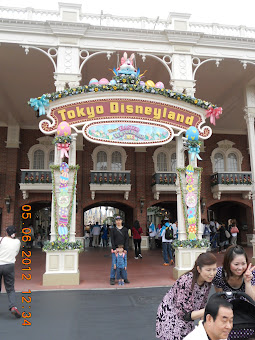 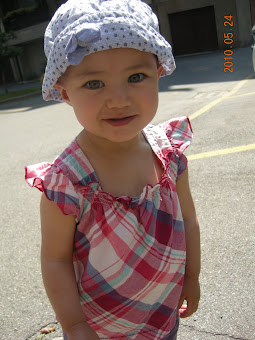 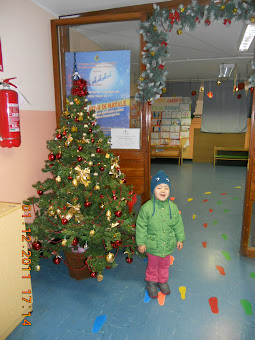